We are excited to introduce Matt Taylor; the newest Partner in the AVPartners family. Matt was appointed as partner at Crown Perth following AVPartners being awarded the audio visual contract at the complex in June 2014.

Matt brings to this exciting challenge a wealth of experience, knowledge and dedication. His most recent position as Business Development Manager for AVPartners Perth has provided the ideal background to move forward in this new role.

Growing up in Kingsley (Perth’s northern suburbs), Matt followed his dream and upon finishing school he completed an Advanced Certificate of Broadcast Operations and Certificate IV of Music Industry Skills. He acquired valuable camera, lighting, audio and vision operation techniques during this time.

Matt’s first role in the audio visual industry was that of Technician back in 1999 when 35mm slide projectors, VHS tapes and 3 gun projectors were still used! He quickly moved up the ranks to Senior Technician and then onto Venue Services Manager at the Parmelia Hilton and Burswood Entertainment Complex before commencing with AVPartners in 2008.

Matt loves working at AVPartners and is very passionate about the events industry. Just having the opportunity to work with dynamic and creative people each and every day gives him a buzz and nothing makes him happier than exceeding the client’s expectations.

It was extremely difficult for Matt to pinpoint his most memorable show but his greatest career achievement to date was the successful management of the Medical Meetings – Pfizer Pharmaceutical National Sales Conference. This event was held in 2010 at the Perth Convention and Exhibition Centre and Sheraton Perth Hotel. The pre-production phase alone consisted of several interstate meetings held over four months with the event attracting over 600 delegates. The execution of the event had him overseeing a team of two full time AVPartners Event Managers, Technical Director and 30 staff. The event was a resounding success and the beginning of a new relationship with Medical Meetings, establishing AVPartners as a market leader to the Australian audio visual industry.

Matt’s greatest personal achievement is his family. He loves spending quality time with his wife and 3 young children and their many friends. He still loves his music too and when he’s not at a concert or adding to his extensive CD collection he is either playing his acoustic guitar or electronic drums! 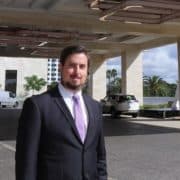 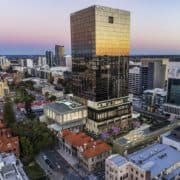 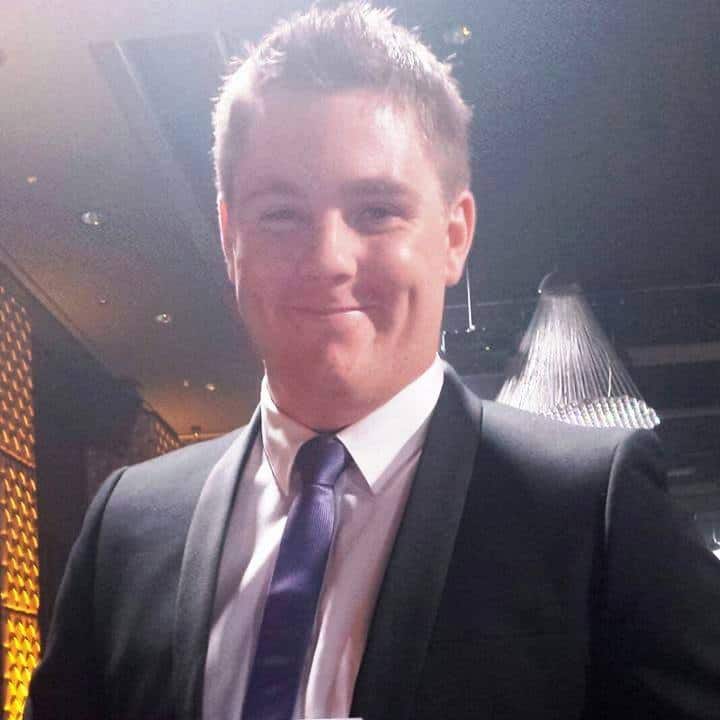 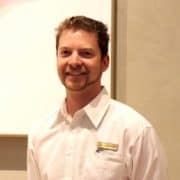 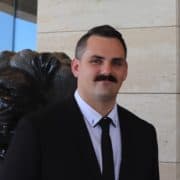